Award of Excellence and Innovation in IR

The Award of Excellence and Innovation in Interventional Radiology is sponsored by the Rolf W. Günther Foundation for Radiological Sciences and is awarded for outstanding work for the advancement of interventional radiology. Established in 2012, this distinction has been given to some of the most innovative physicians in the field. The distinction comes with a cash prize of € 6,000.

This year, the honour has gone to Prof. Ulrich Speck and Prof. Bruno Scheller for their work on the development of drug-coated balloons for local treatment of intimal hyperplasia, which included the development of a completely new concept and device and recognised treatment.

Prof. Speck and Prof. Scheller worked in close cooperation on the development of drug-coated balloons (DCB) for local treatment of intimal hyperplasia. Based on their observations with paclitaxel mixed contrast medium leading to inhibition of intimal proliferation after coronary angioplasty (1999), the two took the next step to local application of an antiproliferative agent on an angioplasty balloon. The first proof of concept was started in a porcine coronary model in 2002. Local intracoronary treatment with paclitaxel balloon coating resulted in a significant reduction of late lumen loss and an increase in minimal lumen diameter compared with controls.

A first-in-man randomised study in the coronaries was initiated in Dec. 2003 in Germany (PACCOCATH In-Stent Restenosis I Trial) showing significantly better results in the PACCOCATH balloon group. The effect in the coronaries was confirmed by other studies like the PACCOCATH ISR II Trial and further studies by other groups. Favourable effects on patency rates were also seen in the femoropopliteal arteries. Long-term safety following paclitaxel exposure there is discussed controversially. DCBs also showed their effectiveness in arteries below the knee (BTK), while results in dysfunctional haemodialysis fistulas were less consistent.

Prof. Scheller joined the CIRSE 2021 Summit Opening Ceremony to talk about his work and accept the Award of Excellence and Innovation in IR. 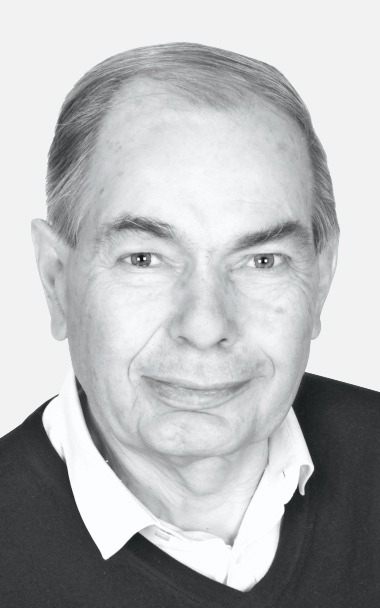 Prof. Ulrich Speck is a professor of experimental radiology at the Charité University Hospital in Berlin, Germany. He is author or co-author of more than 100 research papers and has contributed to numerous reviews and text books. He also holds more than fifty patents in areas ranging from diagnostic imaging to pharmaceutical preparations. He is especially interested in further developing drug-coated balloon catheters, patenting new inventions, exploring new treatment options in image guided therapy, and seeing research through basic experiments all the way to proof-of-concept clinical trials.

Prof. Bruno Scheller is a consultant for internal medicine, cardiology, and intensive care, as well as a full professor for clinical and experimental interventional cardiology at the University Hospital in Homburg/Saar, Germany. He has published extensively, including more than 100 original papers, and his current areas of scientific activity extend to acute myocardial infarction, percutaneous coronary interventions (PCI) and thrombotic complications, alternative techniques for PCI, restenosis, drug coated balloon technology, and catheter-based treatment of structural heart disease. 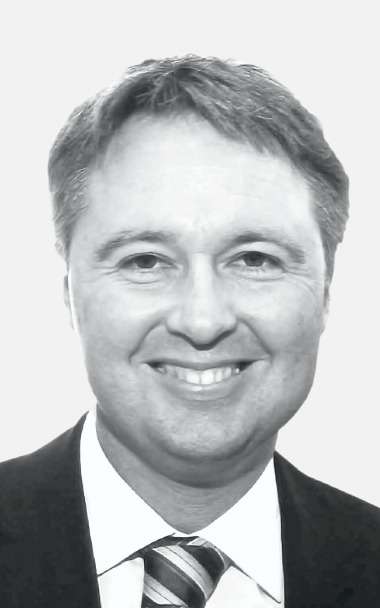 The Award of Excellence and Innovation over the years

CIRSE would like to warmly thank the R.W. Günther Foundation for funding the award.