On April 21, interventional radiology lost one of its greats when Professor Julien Struyven passed away at the age of 84 in Uccle, Brussels. The loss of Professor Struyven bears particularly heavy for CIRSE, as he was one of the society’s founding fathers and its second president from 1995-1997.

Professor Struyven was a pioneer of interventional radiology, spearheading the specialty not only in his native Belgium but also internationally.

After graduating in 1965 from the ULB Brussels Free University, Professor Julien Struyven specialised in radiology and was one of the first people to start performing imaging-guided therapeutic procedures. He was the first medical practitioner in Belgium to perform coronary arteriography (1969), vascular embolization (1974), and coronary angioplasty (1980).

Professor Struyven became the leading force of the radiology department at the ULB’s Erasmus Hospital upon its foundation and was appointed Professor of Radiology at the Free Brussels University in 1984. He continued to promote interventional radiology forward throughout his life, establishing new procedures, perfecting techniques, conducting research, and authoring or co-authoring more than 280 publications.

Together with other pioneers such as David Allison and Christoph Zollikofer, Professor Struyven played a pivotal role in the foundation of CIRSE by facilitating the merger of the European College of Angiography and the European Society of Cardiovascular Radiology. The inaugural meeting of the new society was held in 1985. From 1995 to 1997, he served as CIRSE’s second president, strongly contributing to its formative period. In 1997, he joined the ranks of Distinguished CIRSE Fellows. In 2004 he received the gold medal, the society’s highest honour.

With a mindful eye on the future of interventional radiology, Professor Struyven strived to convey his love for his discipline to the next generation of radiologists, both at the ULB and around the world through lectures and courses given at countless congresses.

Professor Struyven will be sorely missed. The CIRSE Executive Board and Past Presidents offer their condolences to the grieving family, friends, and the many people whose lives he touched with his work. 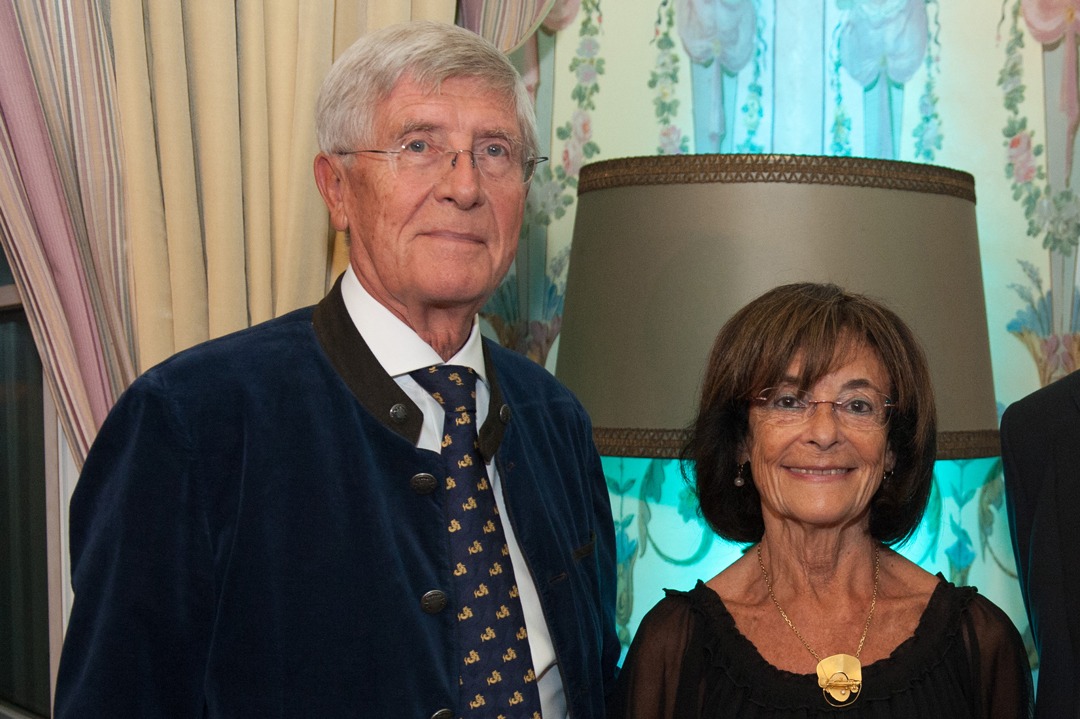